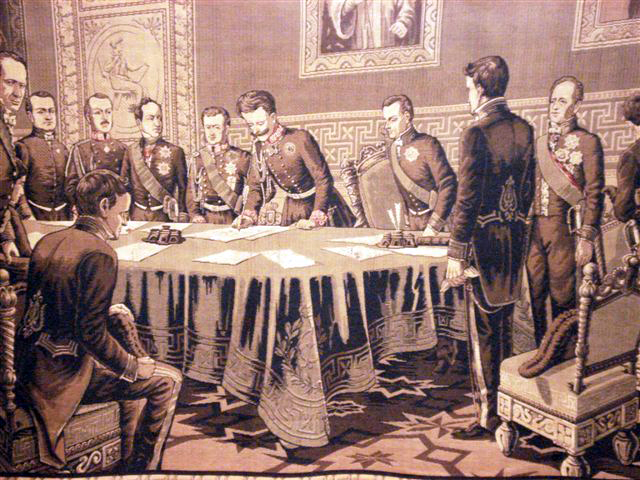 Amos Nattini was born in Genoa in 1892 and died in Parma in 1985. His work as illustrator began ca. 1911, when he represented the Canzoni d'oltremare of D'Annunzio. This meeting was crucial to establish his eclectic, versatile and exuberant identity that accompanied him since his training period at the Academy of Fine Arts. The Academic training led him to Michelangelo's studies and to a strong realism. The major work of his life was the series (realized between 1923 and 1941) of one hundred lithographs dedicated to Dante's Comedy. In his illustrations we can recognize all typical elements of his production, from realism to performance of human body and dannunziana sensuality, spreaded throughout his work.

In 1921, on the occasion of the 600th anniversary of Dante Alighieri’s death, the Istituto nazionale dantesco in Milan commissioned a new, illustrated edition of the poet’s Divine Comedy. The artist chosen for the project was Amos Nattini, who was charged with creating one plate for each canto. From 1923 Nattini worked on his Dante, releasing each of the three volumes that were completed in 1928, 1936, and finally in 1941.

Nattini’s work was much acclaimed in Paris, Nice, and The Hague, thanks to its innovative techniques and highly original figurative approach. Instead of black-and-white drawings, colour (watercolour and oil) was used. His paintings were minute and delicate, and betrayed a divisionist influence. After moving to the former Benedictine hermitage of Oppiano di Gaiano (Parma), where he set up his studio and home, Nattini dedicated a great amount of time to illustrating Dante’s poem, creating heroic characters with an Art Nouveau feel that reflected D’Annunzio’s poetics. Indeed, the writer left this inscription on the title page of the Laudi: «To Amos Nattini, who knows how modern art requires a heroic soul, I dedicate this shout to the heroes» (Paris, May 1914). 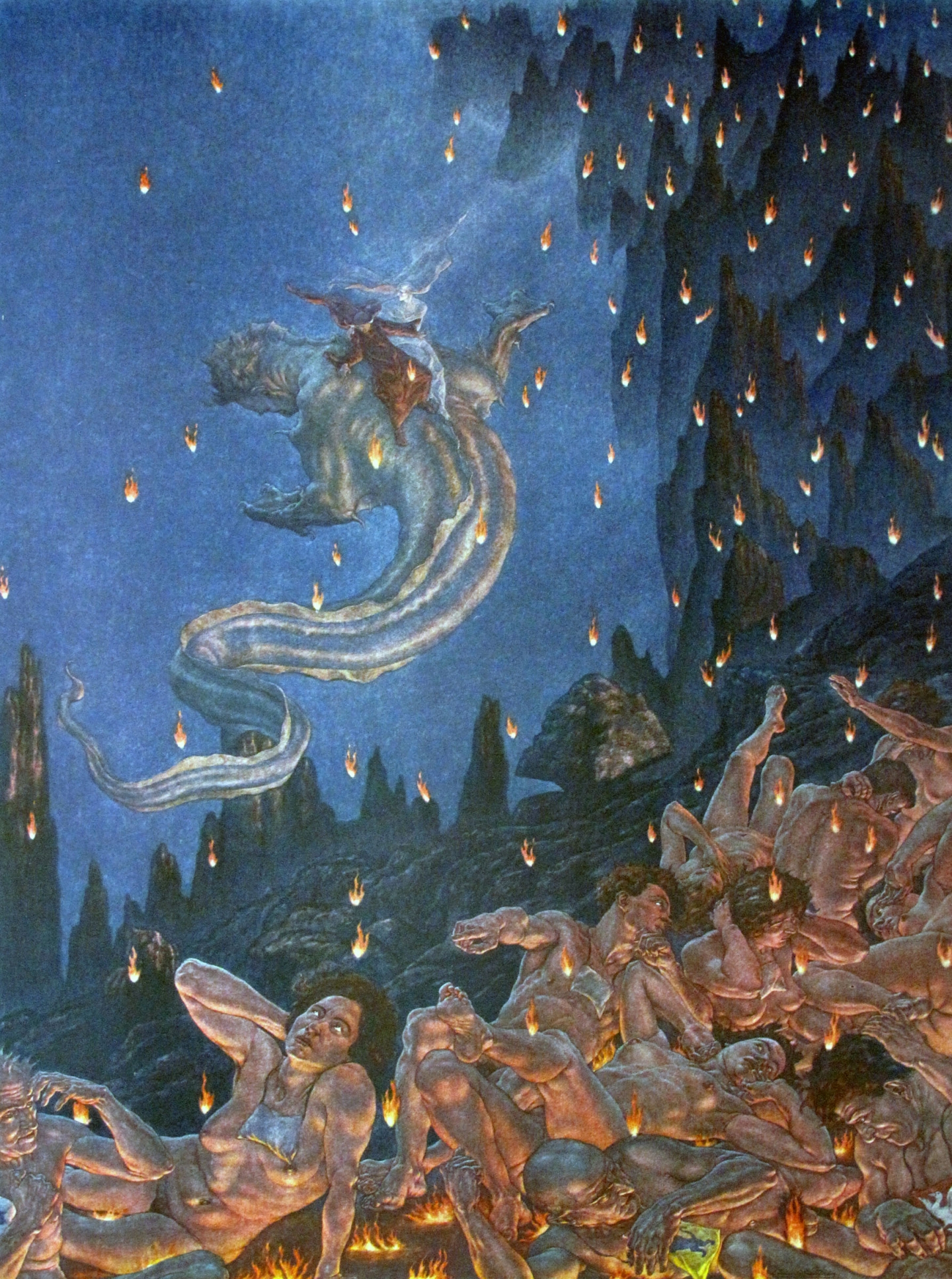 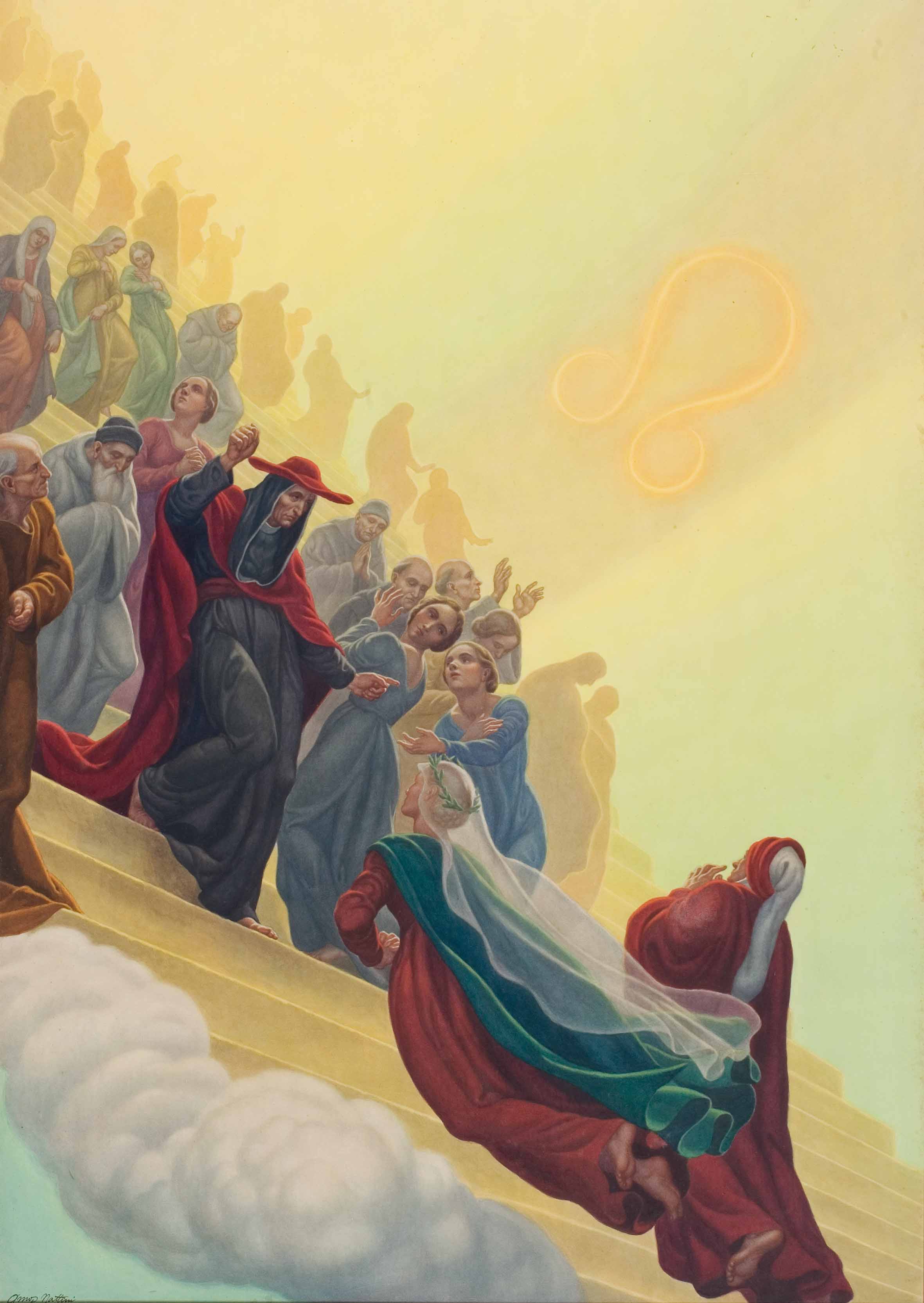